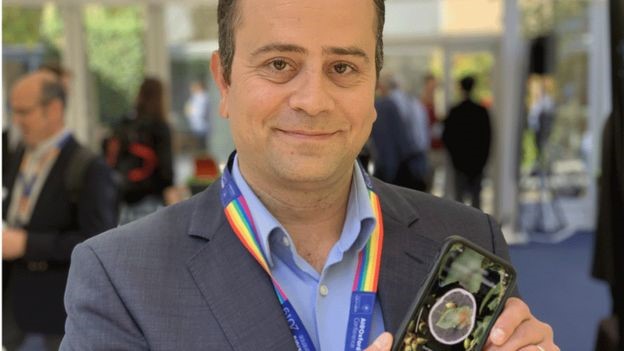 Brainomix were recently featured in a BBC News Technology segment focused on AI in healthcare. Brainomix CEO and co-founder, Dr. Michalis Papadakis, was interviewed by Rory Cellan-Jones, BBC Technology Correspondent, during last week’s AI@Oxford Conference at the Said Business School. “Currently every 30 minutes, a stroke patient who could have been saved, dies or remains permanently disabled, not because of the stroke, but because they're admitted in a hospital that doesn't have the expertise to diagnose and select the patient for a life-saving treatment path," noted Michalis, who then had the opportunity to showcase Brainomix’s e-Stroke Suite platform, describing how it helps doctors interpret images and make the fast decisions that are needed when it is suspected that a patient has suffered a stroke. “We have shown that the sensitivity of physicians when they use the tool increases significantly their ability to diagnose and detect stroke damage on the scans compared to how they’re doing it now manually.”

The full article can be found here on the BBC News website. 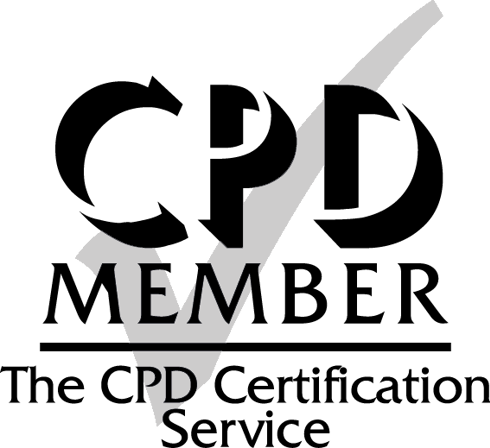